University students‘ knowledge and understanding of economics have mostly been investigated cross-sectionally; however, longitudinal analyses are needed to determine which factors influence knowledge development and to draw valid conclusions based on test results. In the WiWiKom II project, a quasi-experimental longitudinal study was conducted assessing bachelor students of business and economics over the course of their studies in Germany (N = 39 universities). In this project, running from 2016 – 2019, the test-takers complete the WiWiKomII-test of economic knowledge (adapted TUCE4G and TEL4G items) and a general cognitive ability test (BEFKI 11) at four measurement points, each one year apart. In this paper, we describe the validation of the test instrument based on the data from the first measurement (winter semester 2016/17). We compare students‘ results on the economic knowledge test and the general cognitive abilities test between first-year students of economic sciences (N = 3,710) and social sciences (N = 1,347) to determine the discriminant validity of the economic knowledge test. The findings from the confirmatory factor analyses presented here show that the items on general cognitive ability and economic knowledge are empirically separable. As expected, there were no differences in the factorial structure between the comparison groups (economic vs. social science students) at the beginning of their studies. 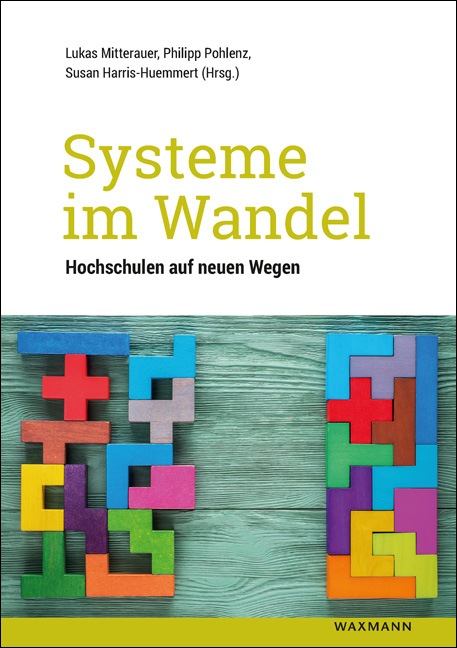 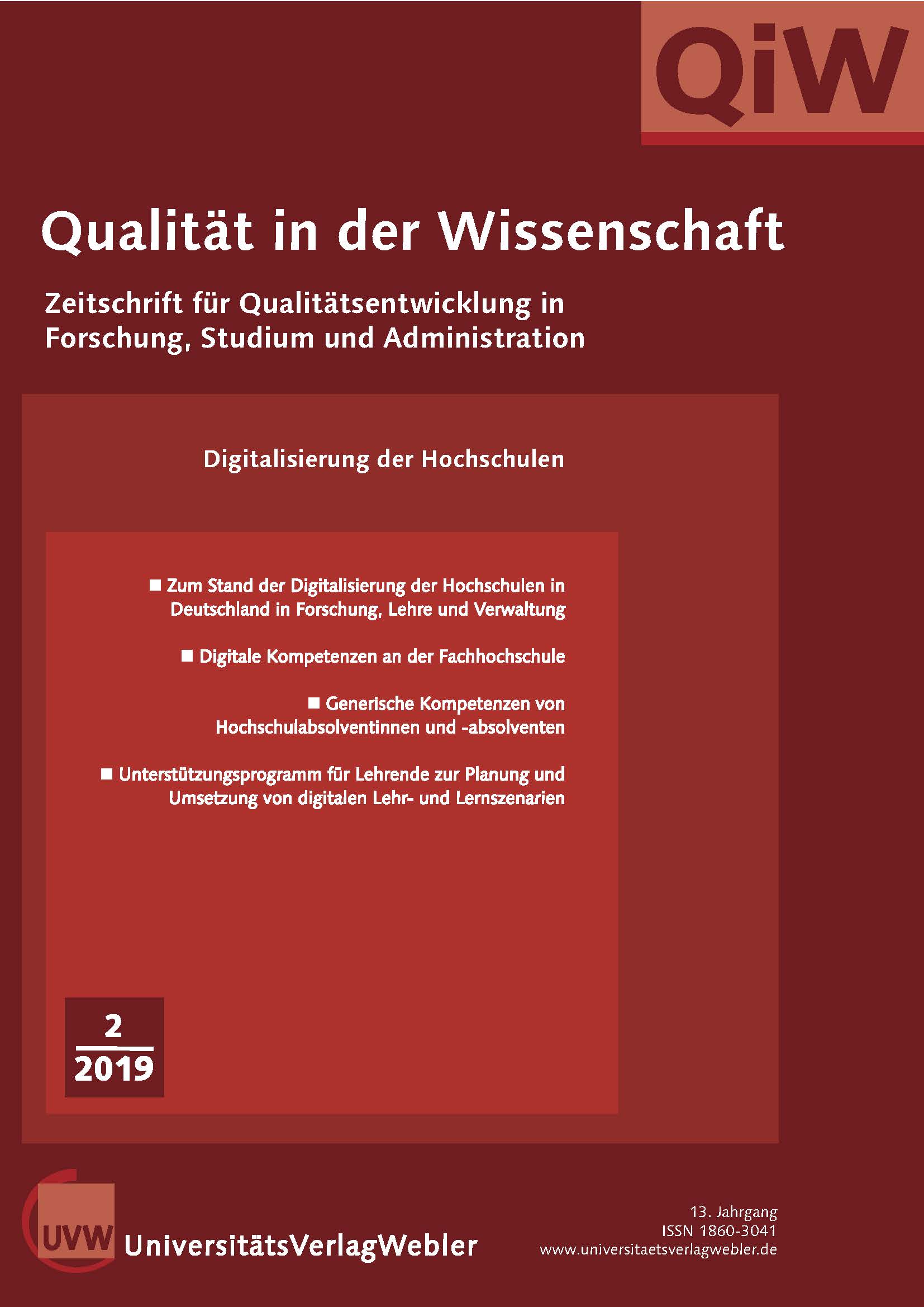